Police are looking for a man in connection with an unsolved fatal shooting in northeast Calgary about a year and a half ago.

Police believe he had met two people in the alley and there was an altercation. 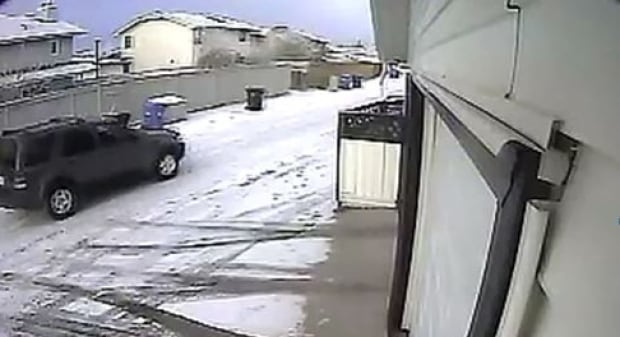 Police believe this SUV was involved in the 2015 homicide. (Calgary Police Service)

Homicide detectives are now looking for Kier Bryan Granado, 20, as a person of interest in the case.

He has been missing since shortly after the homicide.

Granado is Filipino, five feet three inches tall, and weighs about 95 pounds. He has black hair and brown eyes.

Anyone with information about Granado’s whereabouts is asked to call the homicide unit’s tip line at 403-428-8877 or contact Crime Stoppers. 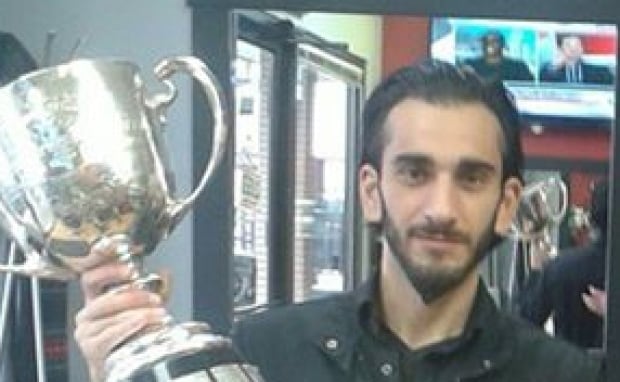 Hussein Mehri died Dec. 13, 2015, after he was shot in a Monterey Park alley. (Calgary Police Service)