The acceleration works fine, but the potential sale of a pricey sports car has been slowed down by at least a week.

That’s how long a 2017 Audi R8 will be impounded after a test drive gone wrong on Highway 427 Wednesday morning.

A motorcycle cop pulled the car over near Eva Road with a sheepish salesperson in the passenger seat.

The driver was charged with stunt driving and had his licence suspended for seven days. That’s also how long the vehicle, valued at around $200,000, will be impounded.

“Should have taken it to the track,” police tweeted. “Now we are taking it to the pound.” 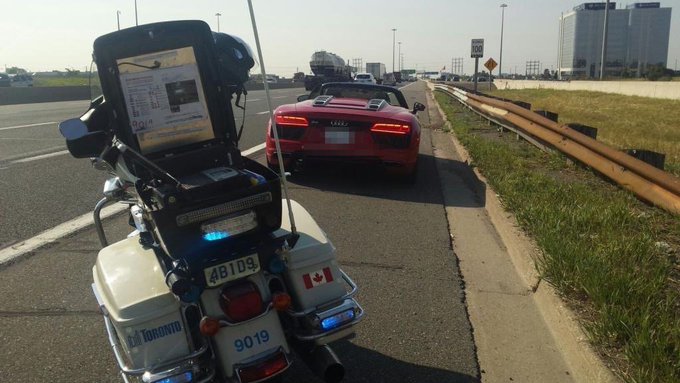 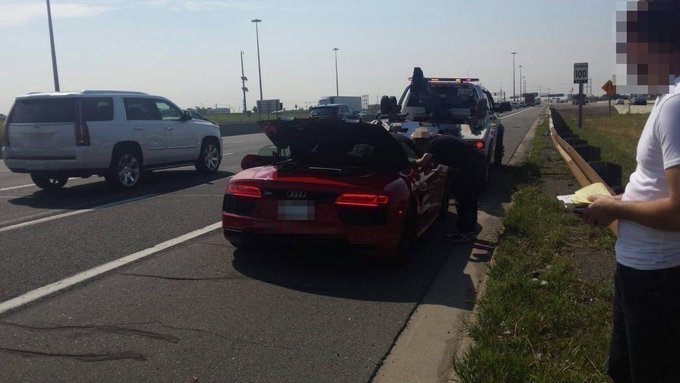 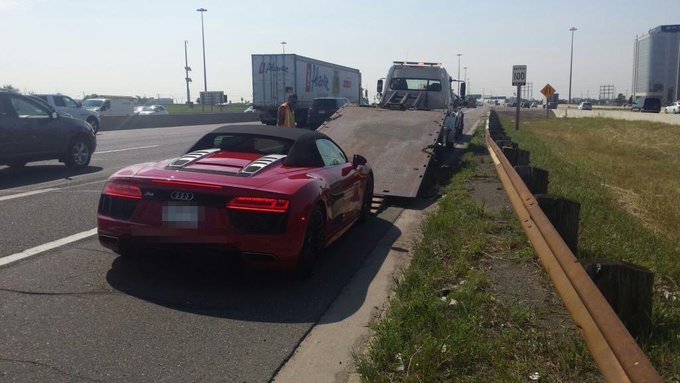 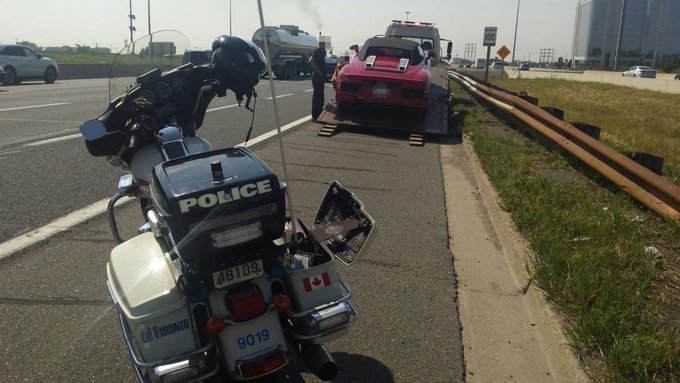 Should have taken it to the track.

Now we are taking it to the pound.