Arrests made Wednesday evening after Facebook posts attracted much attention 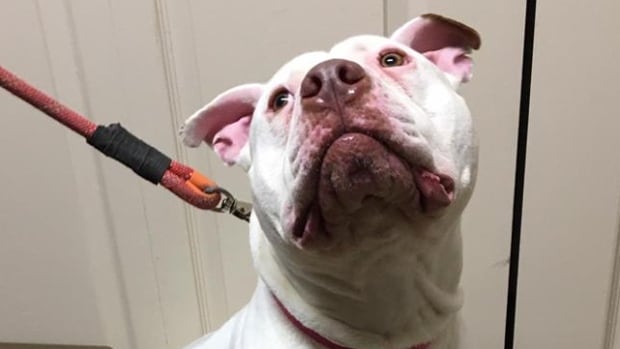 Greater Sudbury Police have arrested two people in connection to videos posted on Facebook of alleged animal abuse in the city.

In one video, a woman is seen scolding a white dog for eating cat food. She then punches the animal in the snout several times.

The other video shows the woman smearing what appears to be feces in the dog’s face. 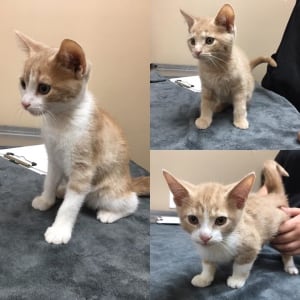 These kittens were taken from the home of two people who were charged with one count of causing unnecessary suffering each. These kittens were not the alleged abused animals in question. (Greater Sudbury Police Service)

She did confirm to CBC News that the two people charged are the two from the videos.

Their names haven’t been released.

Police say all animals associated with the residence have been located, including the allegedly abused dog in the videos, Chico. Three kittens and another dog were also located.

The dogs were found in the care of two separate people who kept them safe until officers arrived, according to police. The kittens were found at the home in question. 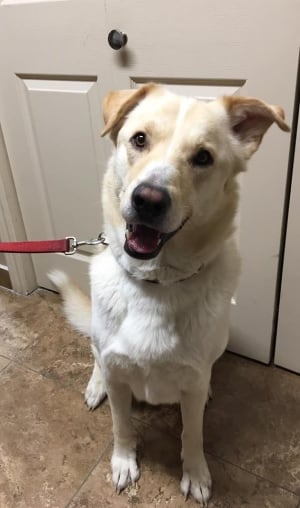 This dog, along with one other dog and three kittens, are in professional care. Police seized the animals since their owners are facing one count of causing unnecessary suffering each. (Greater Sudbury Police Service)

Police say the Ontario Society for the Prevention of Cruelty to Animals is aware of the case. All animals are now in the care of professionals and will be examined by a vet as a precaution.

Police say they aren’t releasing the current location of the animals right now. Many people have reached out on social media to offer support, but officers say the animals need time to be checked over and rest.

Anyone with additional information on this situation or others like it is asked to contact Sudbury Police or Crime Stoppers.